WIKO BUDS 10 REVIEW: BEST VALUE EARBUDS TO GET THIS 9.9 SALE?

And as an opening promo WIKO is offering the Buds 10 for just P999, saving you a cool P500, and with all the prices going up, getting a huge discount is always a bonus. But the question is with all the available earbuds in the market, why should you choose the WIKO Buds 10 and add it to your cart?

I’ve been using the WIKO Buds 10 for the past few days and I must say I’m quite impressed with what it offers—30 hours playback, stable Bluetooth 5.2 connection and a dynamic driver that should deliver some deep bass—something that I often find lacking in other buds of this price range.

Before we go into the review, I know some of you might have never heard of WIKO before so to keep you up to speed, WIKO is an international mobile brand original to Marseille, France. It was established in 2011 and following its success in the European market it has expanded its reach to more than 30 countries worldwide. As it opened its Philippine offices last May it introduced two smartphones WIKO T10 and WIKO T50. The WIKO 10 is also set to release later this month.

WIKO is known for fusing the latest tech innovations and the refined artistic taste of its French roots, providing hard-wearing devices that elevate individual lifestyle. WIKO takes you to the upscale streets of France just by having it in the palm of your hands.

UNBOXING: What’s in the box?

The WIKO Buds 10 comes in a slim square box compared to the bigger bulky ones from other earbuds. It has a nice render of the earbuds with the WIKO branding and the top features prominently displayed in front. I do like the black stripe accent which I think is the WIKO logo in blue and white. On the back are some more product highlights, safety warning instructions and the mandatory texts/labels.

On the bottom is a QR code that directs you to the link to the WIKO connect app you should download from Google Play, and the serial number of the unit.

Opening the box, you’ll then have to slide a compartment that contains the WIKO Buds 10, and tucked in the compartment below is a short charging cable. Underneath are some paper documents, the quick start guide and warranty. There are no eartips as this is an open-type earbuds. Packaging is quite standard but I do like how the compartments neatly separate and hide the contents. The buds themselves are wrapped for extra protection.

HOW DOES IT LOOK?

The WIKO Buds 10 charging case is rather slim with curved edges with a magnetic cover that firmly closes in place. There is a WIKO logo at the back and underneath you’ll find the USB-C charging port an LED indicator and a small button for Bluetooth pairing.

The charging case is small and very compact weighing just 36.7g and will easily fit your jeans pocket without that unsightly bulge. The WIKO Buds themselves on the other hand look a lot like Apple’s airpods. It can both be a good or bad thing depending on your preference. Again, this is an open-type earbuds so there are no eartips that you could change for a better fit.

Personally though, it fits quite comfortably in my ears and unless you have very big or very small ear canals, it should also fit securely. I’ve used them while brisk walking and I didn’t feel that they would fall off. I don’t run though so I’m not sure about how it will stay in your ear during more heavy activities or exercises.

The WIKO Buds 10 is also very lightweight at just 4.2g each and fit so snugly you would barely feel them. It also proves how good the build quality is and the touch controls are very responsive as well.

As an added bonus the Buds 10 IPX4 water resistance allows uninterrupted listening anywhere. So you don’t have to worry about using it during those sweaty workouts or fear the drizzling rain.

For controls, all you have to do is first locate the touch sensor which you could find just beneath that mic hole on the stem. To play/pause music or answer/end a call you just have to double tap. To activate voice assistant triple tap the touch sensor.

Press and hold it for 2 seconds to go to the next track (right earbud) or previous track (left) and lastly to toggle between gaming and normal mode just press and hold both sides for 3 seconds.  The controls are easy to get used, but do not tap too fast or repetitively, as there is a very slight delay in response so it doesn’t instantly pause or play music.

The WIKO Buds 10 also has Bluetooth 5.2 meaning stable connectivity and uninterrupted content as long as you don’t go too far from your device.

HOW DOES IT SOUND?

Now for the sound quality. I honestly wasn’t expecting much and was audibly surprised when I first connectedlistened to a few songs on Spotify. The volume was loud with good balance of mids and highs and more importantly the heavy bass was noticeable.

This is because of the WIKO Buds 10 12mm bio-diaphragm dynamic drivers with copper-coated aluminum armature. This super dynamic driver is able to deliver deep bass and a wider sound stage and AAC high definition audio makes the details pop even more distinctly.

As I said I wasn’t expecting much, but when I learned about its P1499 price tag, I was impressed because it sounds even better than some of the earbuds I tested that cost a few thousands more. It does lack ear detection but that is something expected.

To further tweak your audio download the WIKO connect app on Google Play. The app is very simple and easy to use giving you a visual view of your buds’ battery status as well as the charging case.  There is also an equalizer that lets you choose the appropriate levels for different music genre’s like jazz, vocal, dance, country, classic, pop, natural and standard. I usually keep it on standard though as it gives me the loudest volume.

You can also update the firmware of the WIKO Buds 10 via the app and access the quick start guide under general> product specification.

I was also able to test it for calls and the ENC noise canceling algorithm significantly reduces surrounding noise during a call making your conversations clearer with less shouting that makes you look like you are always arguing with someone.

For gamers you can switch to gaming mode and not worry about delays because it has super low latency for smoother gaming audio experience.

As for battery life WIKO says you can get up to 30 hours of total playback time with the charging case and 6 hours of continuous music in a single charge. In my test, I was able to use it for around 4 to 5 hours before I had to put it back on the charging case.

At P1499, the WIKO Buds 10 presents a good option for those who are buying their first Bluetooth earbuds–and looking like the Airpods may even be something of a plus. BUT if you are getting it this 9.9 sale the WIKO Buds 10 is actually a steal.

You don’t have to look hard and confuse yourself about so many choices as the WIKO Buds 10 looks good, sounds great and is easily one of the best earbuds you can find at this price. 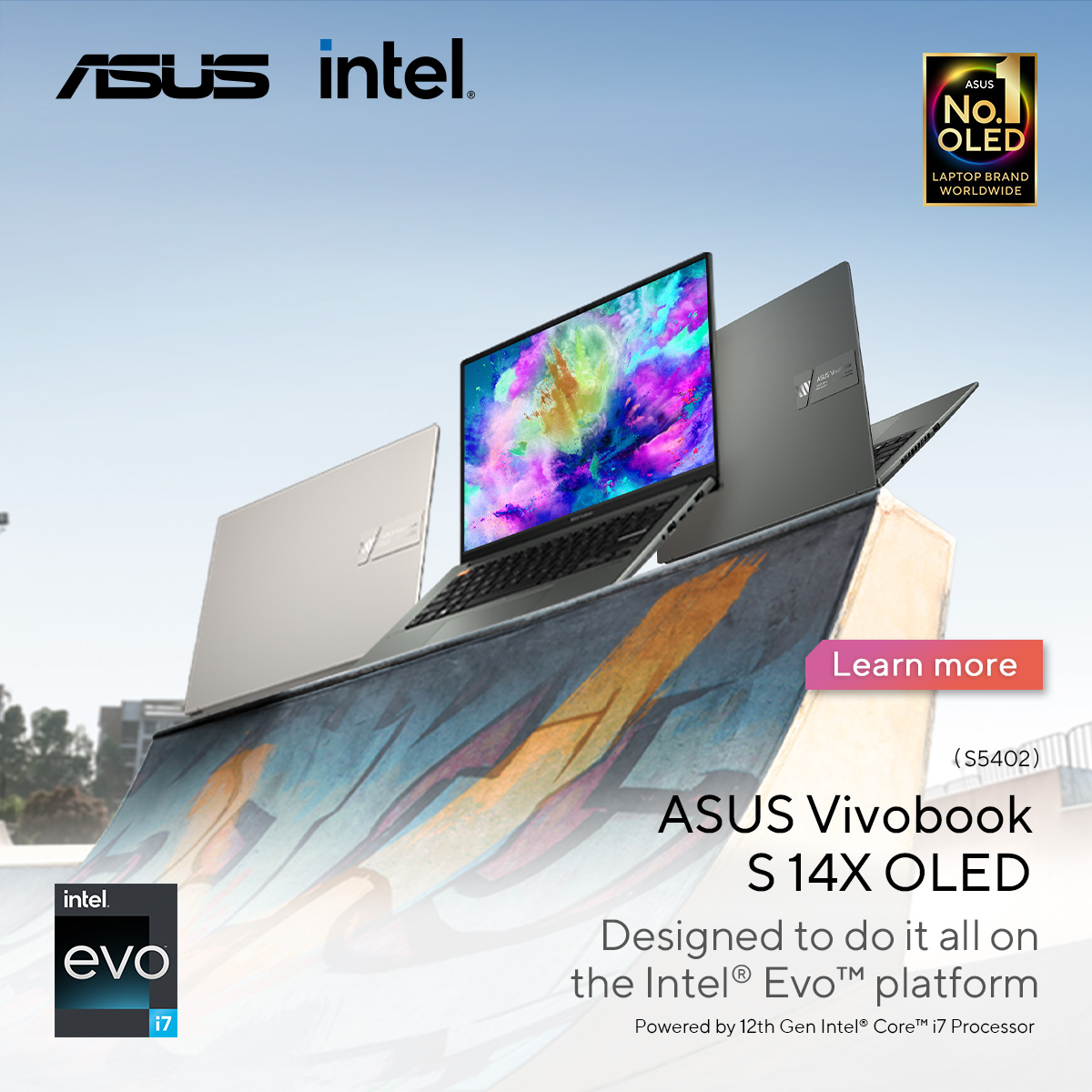 Ready to do your Christmas shopping? The most beautiful holiday of the year is fast…